Can You Lose Weight On a 20 Hour Fast? 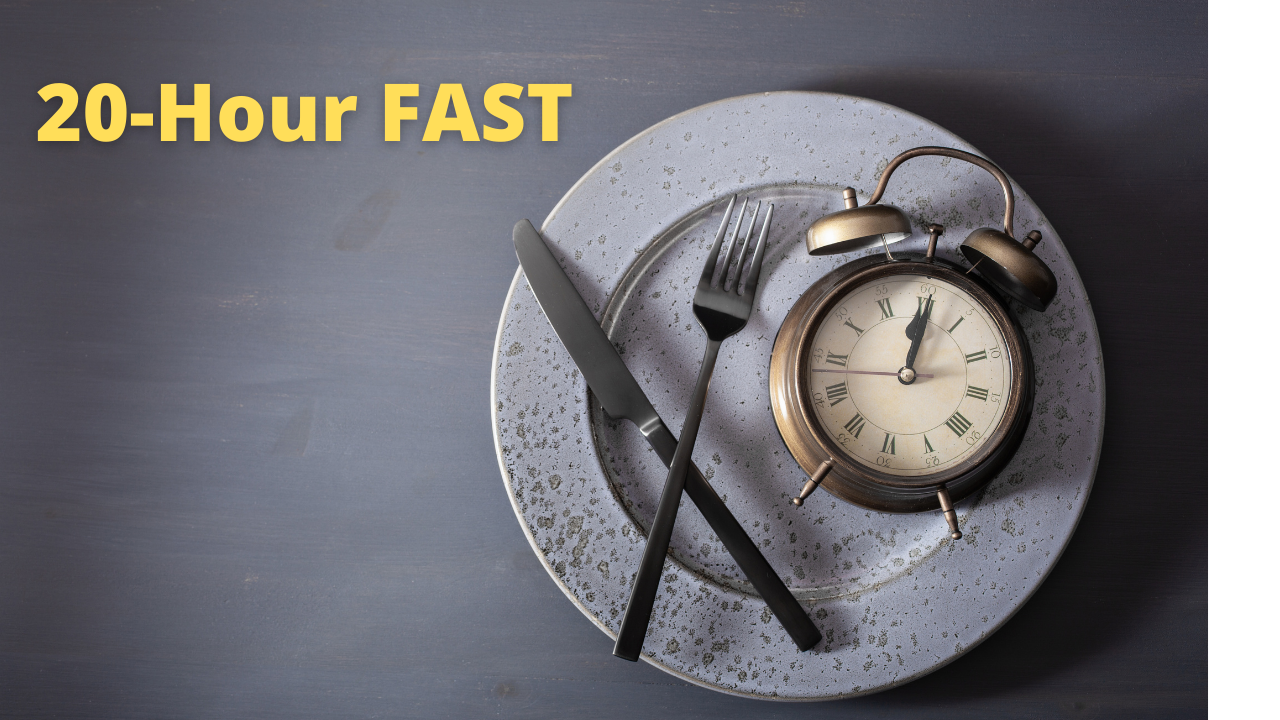 A  20 hour fast can be a safe, effective way to burn body fat and improve your health, but it has to be the right strategy for you. For example, I had a health coaching client who did not want to count calories, but she wanted to lose over 20 pounds quickly. She tried counting calories in the past and found it too challenging to keep up. Plus, whenever she lost weight counting calories, she always put it right back on when she stopped.

In three months, she lost 22 pounds and was thrilled by following a 20:4 fasting schedule twice per week.

← Prev: Three Walking Programs to Improve Your Health Next: What Is The Best Intermittent Fasting Schedule? (Skip Breakfast or Dinner) → 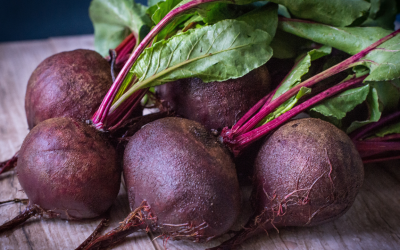 Boost Nitric Oxide with These 10 Foods

Nitric oxide is a molecule that plays a crucial role in many bodily processes. It is produced naturally in the body... 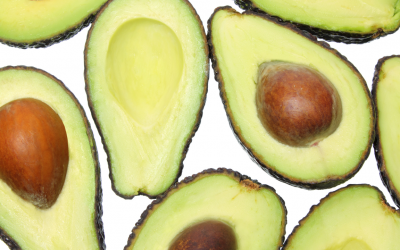 Why I Eat an Avocado Every Day

Why I Eat an Avocado Every Day: Avocados are a nutritious and versatile superfood that are packed with many surprising... 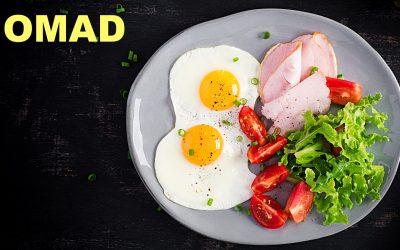 One Meal a Day Diet: The Good The Bad & The Ugly!

The One Meal a Day Diet (OMAD) is a type of Intermittent Fasting or Time Restricted Eating in which a person consumes...